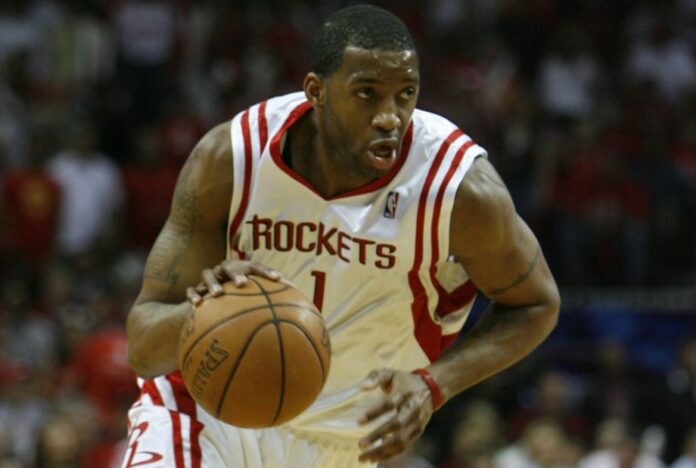 McGrady, who spent 16 seasons in the NBA six teams, has partnered with HBCU Direct LLC to launch HBCU Give 105, a fundraising initiative “with a mission to build awareness of HBCUs and increase overall enrollment.”

According to the organization, McGrady donated $105,000 to help fund software required for donations to all HBCUs.

The Penn Center for MSIs’ reported that 11 percent of African-American students are enrolled in HBCUs, even though the minority institutions only represent 3 percent of all colleges and universities. Additionally, HBCUs graduate around 20% of African-Americans who earn undergraduate degrees.

The goal of the program is to raise $105 million or $1 million per school.

“The partnership provides a huge opportunity to use our voices to support the efforts of the nation’s 105 HBCUs to build awareness and attract talent,” McGrady said in a statement. “HBCUs are a cornerstone of our community, having graduated some of the most notable African Americans across the spectrum including medicine, technology, the arts, sports and beyond.  With more African Americans entering college today than ever before, it is imperative that we do all that we can to support HBCUs in every way as they continue to provide a high quality education.”

“This partnership perfectly aligns with our mission of servicing and creating positive awareness of HBCUs,” said Rod Chappell, CEO and Executive Director of HBCU Direct.

“Collectively, HBCUs need more support in marketing and awareness to increase revenues through enrollment and fundraising. The statistics regarding increased college enrollment for African American students are encouraging, and we have to do all that we can to make sure that HBCUs are strong benefactors of this increase.”

Donations can be made at www.hbcugive105.org.