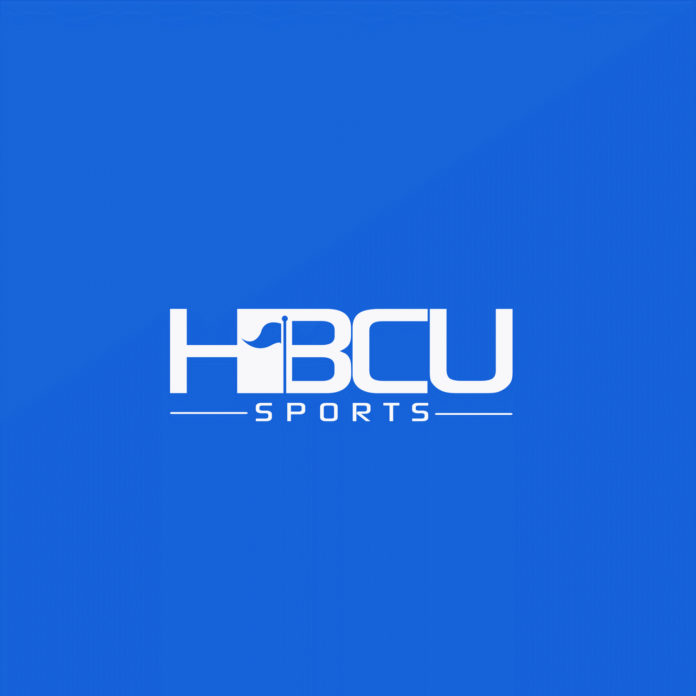 The week that is Separation Saturday is finally upon us.

This is the time of the season where teams contending for conference titles begin to separate themselves from the rest of the pack and where teams with one conference loss can’t afford to take a second one — knowing that the chances of winning a conference title is, for all intents and purposes, extremely unlikely.

MEAC Game of the Week
Bethune-Cookman (5-1, 3-0) vs. North Carolina A&T (4-1, 2-0)
A contest that arguably could be the MEAC game of the year, will feature two teams that are undefeated so far in conference play. The Wildcats will rely on senior quarterback Quentin Williams to get it done in the air, while the Aggies will turn to junior running back Tarik Cohen to get it done on the ground. Both teams are evenly matched, but I think head coach Rod Broadway and his Aggies have the defensive edge. My pick: North Carolina A&T

SWAC Game of the Week
Alcorn State (4-1, 4-0) vs. Grambling (4-0, 4-2)
Saturday’s game between the Braves and the Tigers in Lorman, Miss. could be a preview of the two teams that may play in Houston at the SWAC Championship Game in December. Both teams rank first and second in the conference in scoring, first and third in the conference in points allowed and first and second in total offense. Alcorn State is first in rushing offense, but Grambling is first in rushing defense. The Braves are sixth in pass offense, while the Tigers are dead last in the conference in pass defense.   But when you are a (Grambling) homer like me, who give a damn about stats. My pick: Grambling

Morgan State (3-2, 3-0) vs. Hampton (3-3, 2-2)
Morgan State has actually played 6 games so far this year, but one of those games was against Virginia-Lynchburg, a school that is on the NCAA’s list of noncountable opponents for not meeting NCAA accreditation standards. As a result, the Bears’ 61-0 win over VUL (played on Sept. 19) is not allowed in the record books. But for the three conference wins Morgan State has at this point in the record books, all of them are against teams with losing records. I’m still not sold on the Bears being a contender this year for the MEAC title, despite their success last season. I will give them credit, however, for winning the games that they, as conference contenders, have won so far. But I don’t think they will beat Hampton who is battle tested. My pick: Hampton

Prairie View A&M (3-2, 3-1) vs. Southern (3-2, 3-0)
This game is pivotal for the Panthers, as they will enter Saturday’s game at Southern needing a win to stay in the hunt for a SWAC West divisional title. But the Jags, currently on a 3-game winning streak, will be playing before a homecoming crowd at Mumford. It may be a bit too much for Prairie View to overcome. My pick: Southern

Alabama A&M (1-4, 1-2) vs. Jackson State (1-4, 1-2)
Man, this is one ugly matchup for two teams that entered the season with some pretty lofty expectations (even though I knew before the season started Jackson State had no chance of being a contender). With the Bulldogs and Tigers having two conference losses on the season, one more loss will likely end either team’s chances of competing for a SWAC title. Now that Harold Jackson is no longer the head coach at J-State, Derrick McCall has been called upon to take over for the rest of the season on an interim basis. I agree with JSU’s midseason move to let Jackson go, but I don’t think it will generate enough momentum to get the Tigers a win in Huntsville on Saturday. My pick: Alabama A&M