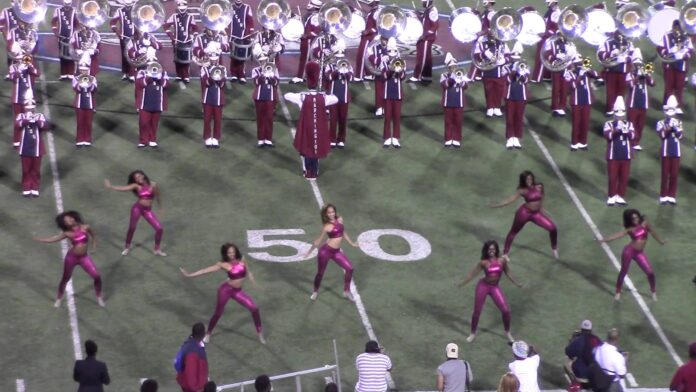 Receiving 53.3 percent (218 votes) of the 409 votes tabulated, the Marching 101 won the band of the week honor for their Sept. 19 halftime performance against Florida A&M in Orangeburg, S.C.

South Carolina State automatically qualifies for the HBCU Sports Band of the Year award to be determined in January. 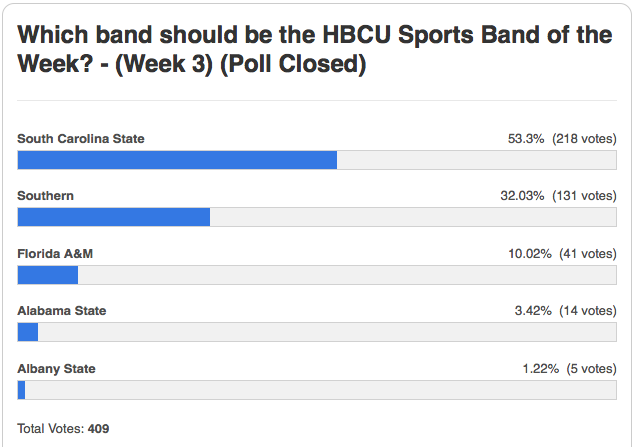