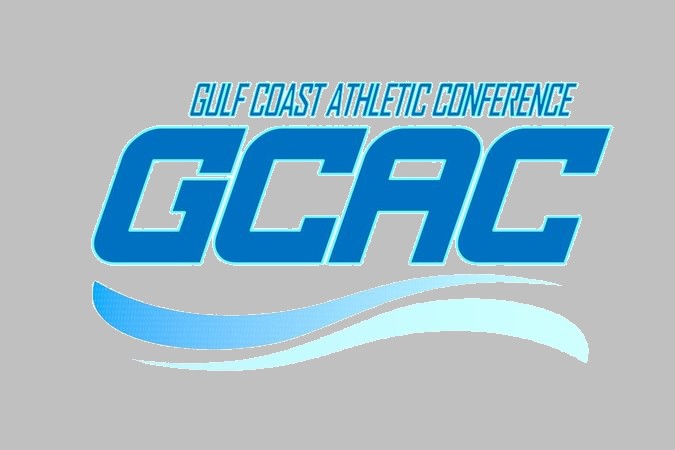 Zyra Wright, a First Team All-GCAC selection last season, led Philander Smith to a 2-2 record this past week. The senior outside hitter tallied 39 kills and 37 digs in the four contests, including 11 kills and 15 digs in a 3-0 sweep of LeMoyne-Owen College. For the week she averaged 3 kills and 2.85 assists per set with a .267 attack percentage.

Darrian Harris wins her second consecutive Defender of the Week award for the Gold Nuggets. Harris had 30 digs, one less than her career high, in a five-set victory against Bryan at the Mariner Invitational on Saturday. Against Martin Methodist earlier that day, she served the final six points of a 7-0 run to close the second set and ended with an ace. The back row leader of a Xavier defense which ranked 16th in the NAIA and first in the GCAC in digs per set through Sunday.

Samantha Moore wins her fist Setter of the Week award of the season. The senior had 96 assists for the Lady Panthers during their 2-2 performance at the PSC Lady Panther Volleyball Classic. She posted a double-double with 24 assists and 13 digs against Central Baptist (Ark.). For the week she averaged 7.38 assists and 2.38 digs per set.