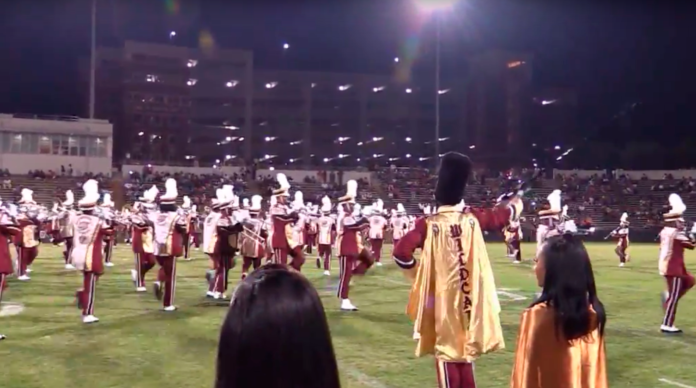 The city of Charlotte, N.C. hosted the annual Queen City Battle of the Bands on Saturday featuring eight HBCU marching bands from around the region.

There was no official winner announced at the event, but we are certain those in attendance left with their own conclusions as to which band was best.

In case you missed it, we’ve found video clips of each band’s performance.

Time to choose.  The poll will close at midnight Sept. 2.