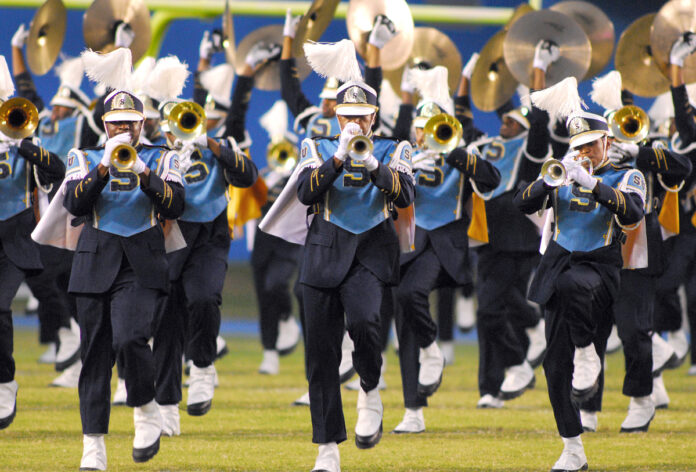 Anyone who has ever spent any significant amount of time on an HBCU campus knows that marching band, and all it implies, is a sport. Much like football.

Of course, there are those preseason band camps where – just like football – musicians endure the summer heat for hours on end learning new music, perfecting formations and dance routines all in anticipation of the first halftime show that will ultimately launch a new season.

And as is the case with all sports, especially in football, there are preseason polls. The kind of polls we’ve already determined are meaningless in the greater scheme of things, but, yet, seem to always tug at the heartstrings that get the best of us all emotionally charged.

So, because we’ve determined that marching band is a sport, HBCU Sports presents the inaugural preseason top 15 HBCU band poll for 2015.