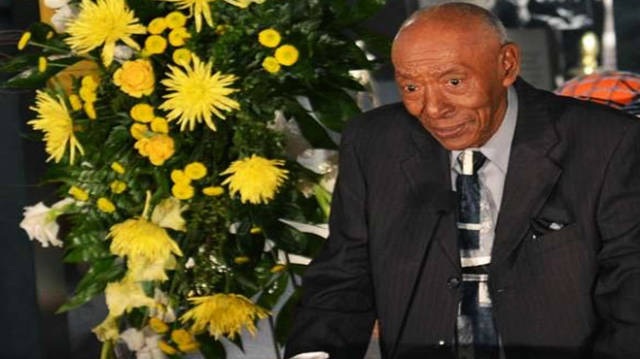 The cause of death was not immediately released.

Whitney, widely known as “The Wiz”, started his coaching career at Texas Southern (1964-69). After the 1968-69 season, he took over at Alcorn State where he would spend the next 29 seasons.

The 12-time Southwestern Athletic Conference champion coach returned for a second stint with the Braves from 1996-2002 before retiring.

“He is one of the all-time greats in the SWAC,” former Alabama A&M head basketball coach Vann L. Pettaway said. “I will always remember him because he transcended the ages and was able to relate to kids from way back to the present,” said Pettaway.

Whitney led Alcorn State to five NCAA Tournament appearances, two NIT appearances, and was named SWAC Coach of the Year nine times. He coached the Braves to the first NCAA Tournament win by a historically black university with a 70-62 win over South Alabama in 1980. He compiled a career coaching record of 542-334.

The Lexington, Kentucky native lettered in four sports in high school and is a graduate of Kentucky State. He also played shortstop for the Kansas City Monarchs in the Negro League.

The Davey Whitney Complex, a 7,000-seat multi-purpose arena built in 1975, is home to the Alcorn State University Braves basketball team, which was named after Coach Whitney.

Whitney was inducted into the National Collegiate Basketball Hall of Fame in 2010 and leaves behind a wife of 62 years, Bernice, five children: Gail, Libby, Lisa, Doreen and Davey, Jr., and four grand-children Ashantee, Aubrei, Corey and Duonne.