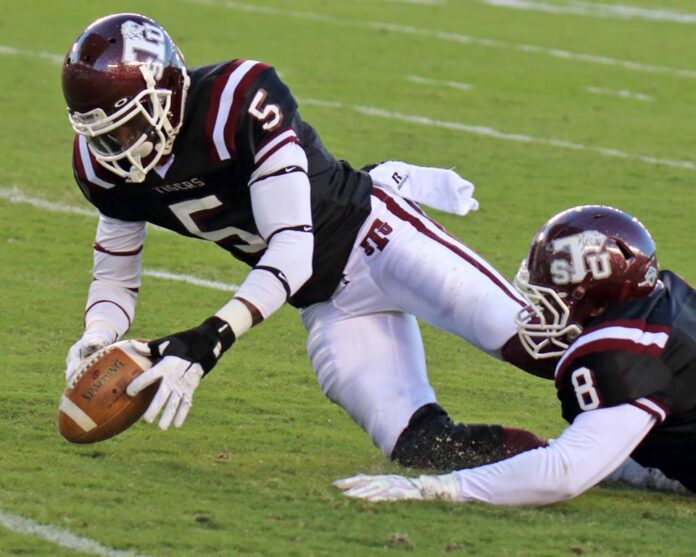 The Baltimore Ravens agreed to a a four-year, $2.625 million deal with for Texas Southern cornerback Tray Walker, taken in the fourth-round of the NFL draft.

The deal includes a $345,692 signing bonus. Walker is the first of the Ravens’ nine draft picks to agree to terms.


Walker was regarded as an emerging draft prospect after turning heads at the NFL super regional combine.

Last season at Texas Southern, Walker played in every game last season and intercepted four passes. He finished his career with seven interceptions in the last three seasons.