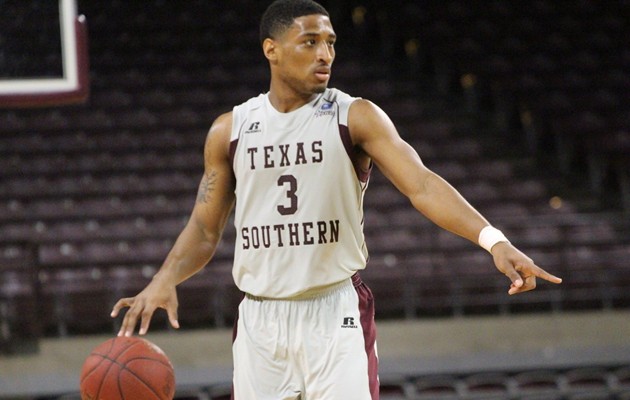 The Tigers (20-12) moved on to Friday’s semifinals to face the winner of Thursday’s quarterfinal between the fourth and fifth seeds, Prairie View and Jackson State.

It was his fifth double-double of the season.

LeAntwan Luckett started 7-for-10 shooting and scored 18 of Alcorn State’s first 34 points to keep the Braves within three late in the first half.

Marquis Vance scored 13 points to go along with six rebounds.