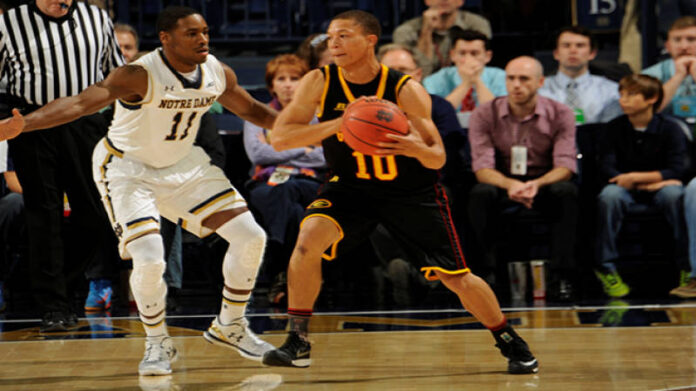 Heading into this week’s SWAC Tournament, the conference — according to one prominent college basketball scribe — is the worst in all of Division-I.

Ken Pomeroy, whose blog breaks down college basketball using advanced statistics, ranked the SWAC the worst among all the conferences in his latest post.

In a conference where getting a non-conference win over a Division-I team is newsworthy, these teams are playing for a spot in Dayton, and the winner will be an underdog in the play-in round. A SWAC team hasn’t won a round of 64 game since 1993.

Not even notable wins by SWAC schools over the likes of Michigan State, Houston and Kansas State managed to raise the profile of the conference during the regular season, as the league was 22-99 versus non-SWAC opponents this season.

The SWAC’s conference RPI was ranked at a national worse No. 33, according to the college basketball website Basketball State.

While Texas Southern is clearly the best school in the SWAC, the program’s 16-2 conference record hasn’t improved the league’s reputation among pundits.