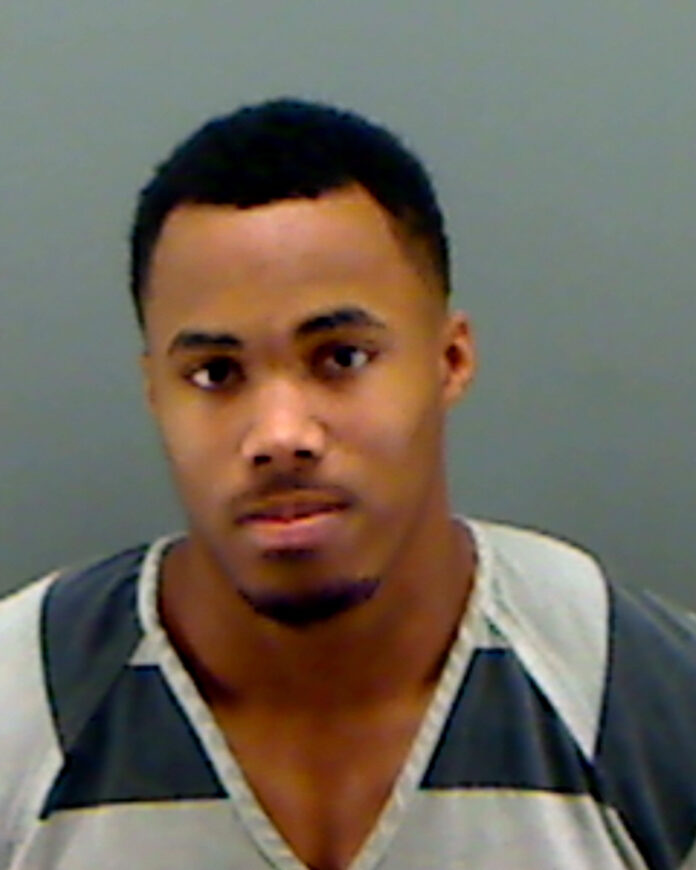 Carlton Champion Jr., who played football at Texas College, was arrested by Texas authorities in connection with the death of a 24-year-old transgender woman he had been dating.

From The Tyler Morning Telegraph:

On Jan. 26, officers found Tyrone Underwood, 24, of Tyler, dead in his vehicle from multiple gunshot wounds in the 400 block of West 24th Street.

Early interviews with people who knew Underwood revealed the two men had been seeing each other for several weeks.

During an early police interview, Champion told police he had not spoken with or seen Underwood since 11 p.m. on Jan. 25.

The police located cell phone messages between Champion and Underwood the night of the murder that indicated the men wanted to meet after midnight. There was an argument between the two men that ended with Underwood telling Champion he did not want to continue the relationship.

Around 2 a.m., the two decided the location of the meeting.

Champion became defensive and uncooperative when police asked him about the inconsistencies in his earlier interview.

A police affidavit revealed that Champion and Underwood had been communicating via an online instant messaging service dating back to mid-January.

Investigators later obtained text messages exchanged between the two that indicated the two had sex.