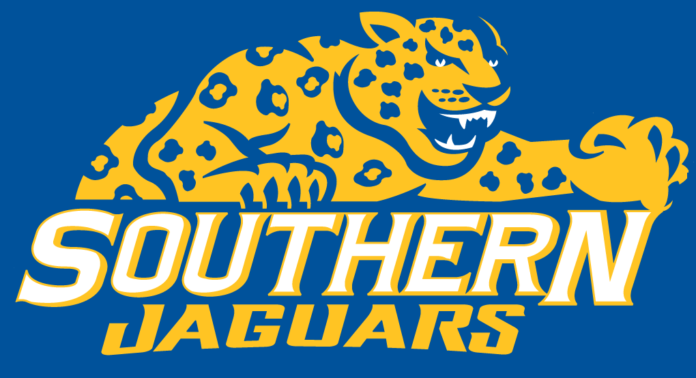 The NCAA will keep Southern University’s entire athletic program on probation according to a statement issued by the school Friday.

“We received notification from the NCAA Subcommittee on Data Collection that Southern will remain in the unusable data probationary ban and remains ineligible to participate in postseason competition. We are currently developing our response to the NCAA notification letter. The committee possesses the authority to lift the postseason ban at any time and we are closely engaged with NCAA representatives in an attempt to have ban lifted as quickly as possible.”

The ban, which began in December 2013, stems from insufficient documentation the NCAA received from Southern related to the academic progress rates of its student athletes.