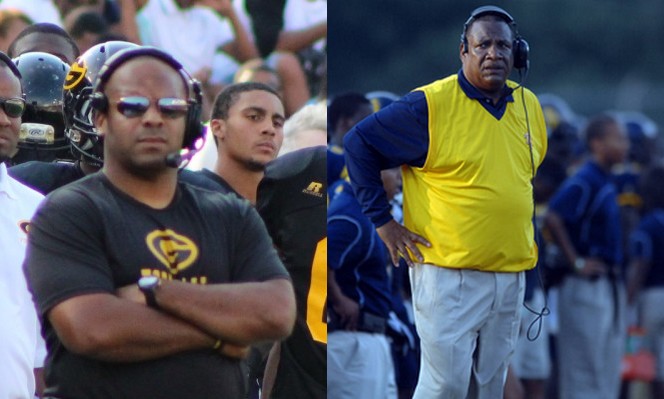 Fobbs, in his first season, has led Grambling State to a 7-4 record and a tie for first place in the SWAC West.

Before Fobbs’ arrival from McNeese State, Grambling State had compiled a 2-21 record over the previous two seasons.

Under Broadway, North Carolina A&T is a surprising 9-2 in the MEAC this season.

A national panel of sports information and media relations directors, broadcasters, writers and other dignitaries select the Robinson Award, now in its 28th year.

The winner will be announced Dec. 15 at The Sports Network FCS Awards Banquet and Presentation.