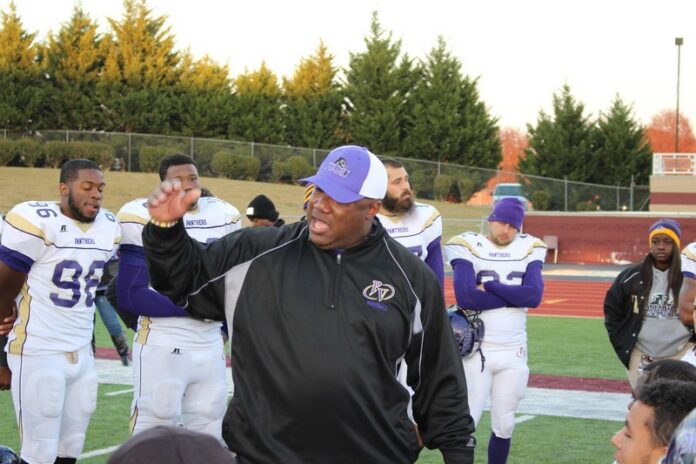 In fact, he sounds more like a football coach who has job security even though his current contract is set to soon expire.

“I’m working as hard as I can for Prairie View until somebody tell me otherwise,” Northern said Monday.

Northern, who just completed the final year of a four-year contract, says he’s planning to hit the recruiting trail like always in preparation for the next season like he’s always done.

“We’re (coaching staff) going to still keep plugging away at it,” he said.

During a candid session with the media, Northern spoke honestly about his relationship with a school administration that he admittedly has been unable to understand how much they value athletics, especially the football operation he had led.

“I think they understand what we go through a little bit,” Northern said when asked whether school administrators have a sense of the passion he goes about the business of coaching football. “This is not a place where the president comes out to a football practice. This is not a place where you have board of regents members come out to a football practice. My athletic director occasionally does.”

Northern went on to compare his stints at Southern and Grambling State, as a player and coach respectively, where key members of the administrations were more actively involved in visibly showing support for athletics.

Even though he had not even started discussions with the school about a new contract, Northern said he will continue to work like he’s promised another season.