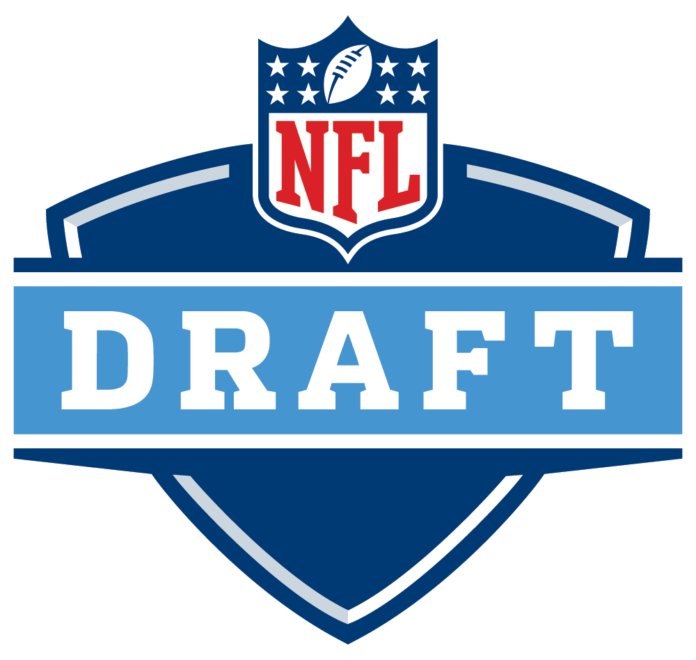 A new NFL Network show is following the pursuit of two historically black college football stars in their pursuit of securing a spot on an NFL roster.

Undrafted, a six-part series that debuted Thursday, tells the stories of six former college players who are currently toiling to grab the attention of NFL teams.

The show documents the journey of Alcorn State wide receiver Terrance Lewis and Morehouse linebacker Elijah Anderson as they train, interact with their families and discuss why they’re sacrificing so much to live a dream.

The series follows each as they prepare for the league’s Super Regional Combines, an alternative showcase for lesser-known college players and older free agents.

“To be honest, I don’t have a Plan B. This is it,” said Anderson, who was once homeless before becoming a standout defensive force at Morehouse. “This is what I love. I put all my eggs in one basket and I’m going with football.”

Anderson led Morehouse in tackles, tackles for loss and complied 4.5 sacks during a breakout 2011-12 season.

Lewis, who is known as a speedster, caught 12 touchdowns and scored four special teams touchdowns during his career at Alcorn State.

“I always had a feeling I could make it to the NFL,” Lewis said.

Episodes begin airing Oct. 28 and will run Tuesday through Dec. 9.