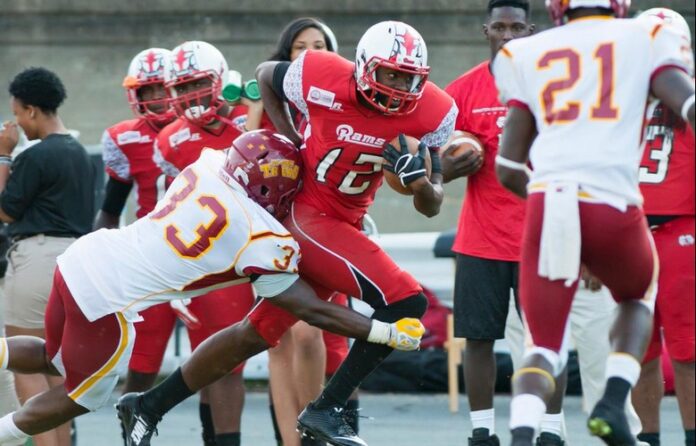 Despite losing 41-7 to FBS member UCF, the Bethune-Cookman Wildcats (2-1) still managed to get the No.1 ranking by fans who voted in the HBCU Sports FCS Fan Poll with 14 first-place votes.


The Bears secured a 38-35 victory over Howard in the 42nd Annual Urban League Classic, while the Tigers managed to upset Jackson State 40-35 on the road.

Winston Salem State maintained its No. 1 ranking in the Division II fan poll with 6 first-place votes after a 24-13 win over Tuskegee.

The fan poll is conducted weekly during the regular season and gives fans the chance to vote for their top 10 HBCU teams at the FCS and Division II levels.