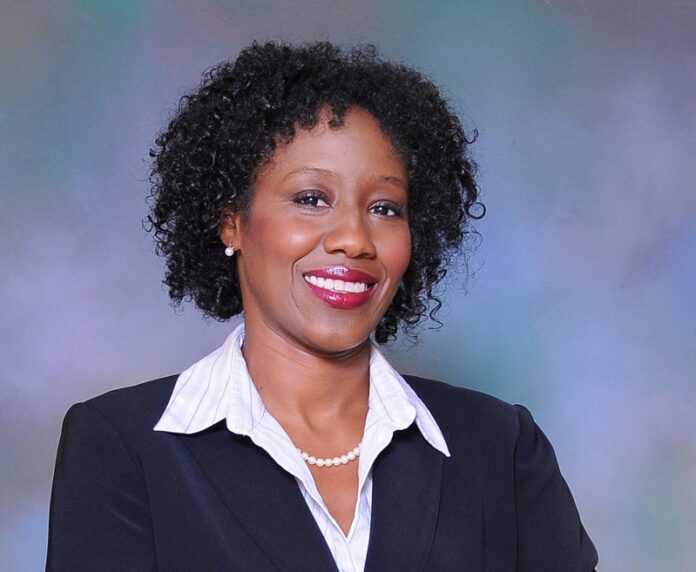 New Orleans, La. – Kiki Baker Barnes, athletic director at Dillard University has been named to the National Association for Intercollegiate Athletics (NAIA) inaugural Board of Directors. NAIA Athletic Directors Association (ADA) President, Kevin Steele announced the formation of board this morning. The ADA Board of Directors includes one representative from each NAIA conference including the Association of Independent Institutions (AII). The Board of Directors along with ADA Officers; Kevin Steele (President), Angie Fincannon (Vice President), Darin Wilson (Secretary), and Jeff Bain (Past President) will be tasked with promoting the ADA within conferences, working to provide professional development opportunities and mentoring for ADA members, and recognizing outstanding achievements by Athletic Directors within the NAIA.

“We are extremely fortunate to have so many dedicated and talented AD’s in the NAIA,” said Jim Carr, NAIA President and CEO. “An active ADA Board of Directors will provide the organization with an incredible resource as we continue to innovate and think creatively about the ways in which we can serve our student-athletes.”

The accolades and honors have continued to pour in for Ms. Baker Barnes. In the past year she was named the Gulf Coast Athletic Conference’s first female president and her second Athletic Director of the Year award. She was also named a “Person to Watch” by New Orleans Magazine.

“We are honored to have Kiki represent the GCAC on the Board of Directors”, said GCAC Commissioner Steven B. Martin. “She has been an invaluable resource to me and is an incredibly dynamic leader. She will bring a unique voice to the board and I’m sure will have the same type of impact working with leaders from around the country that she’s had at Dillard and with the GCAC.”