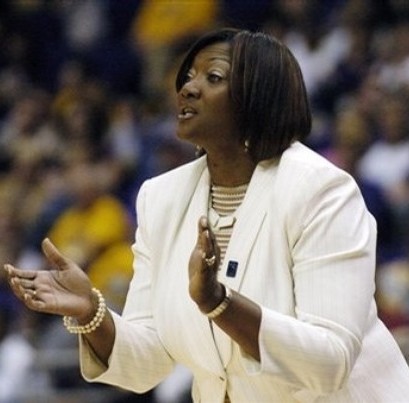 “Thank God that the judge and the jury has exonerated me,” said Denise Taylor-Travis, former Jackson State women’s basketball coach during an exclusive interview with HBCU Sports editor Kenn Rashad on Monday.

Taylor-Travis, who filed a wrongful termination lawsuit against JSU in 2012, was recently awarded a total of $382,000 by a Mississippi U.S. District Court for breach of contract, invasion of privacy and emotional distress.


During the interview Taylor-Travis discussed the emotional experiences she and her family faced during the pending lawsuit, the challenge in finding new employment, and expressed “hope that Jackson State will now do the right thing and not continue to act in bad faith” in prolonging the matter by appealing the court’s decision.