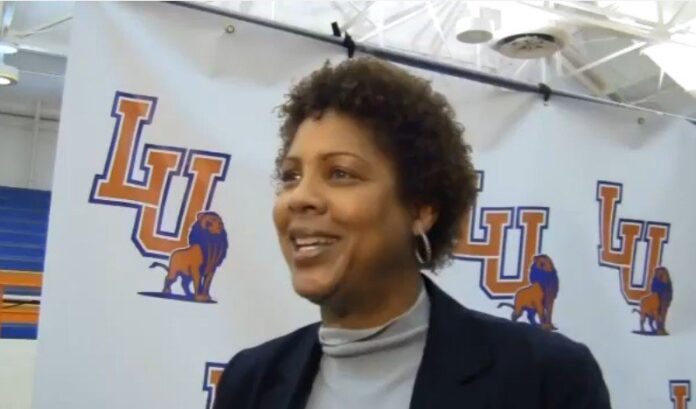 Langston University introduced Cheryl Miller as the head coach of its women’s basketball team on Wednesday.


Miller, who played collegiately at USC and helped Team USA win a gold medal in the 1984 Summer Olympics, has a coaching resume that includes stints as head coach at her alma mater (1993-95) and as head coach for the WNBA’s Phoenix Mercury (1997-2000).

While taking questions from the media after officially being introduced as head coach, Miller admitted – despite her many accomplishments – it was tough for her to get interviews for other coaching positions.

“It was surprising but again it was very humbling. I think sometimes we can get into a mindset where we think it should be easy and it wasn’t. And there were a lot of doors that were slammed, but again it comes back to, you know, what are you going to do when [you face] adversity and challenges. And that’s when I just dug my feet in and said, ‘You know what? I’m going to prove to everyone that this is the reason why I want to get back into women’s basketball.’ I don’t need to be at Division I, I don’t have to be at a UConn or USC or Tennessee. I’m right where I need to be and that’s Langson University”.

Watch the entire interview below.