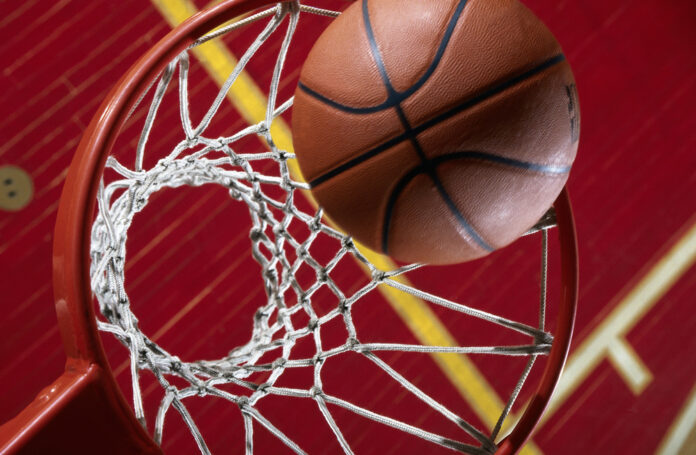 Texas Southern and North Carolina Central, the only two Division I HBCU basketball programs with tickets to the NCAA tournament, learned of their seedings and opponents Sunday when the NCAA announced its tournament brackets.

The winner of Wednesday’s game will play top seeded Wichita State (34-0) on Friday in St. Louis.

North Carolina Central (28-5), seeded 14th in the tournament, will play against third-seeded Iowa State (26-7) out of the Big 12 Conference.