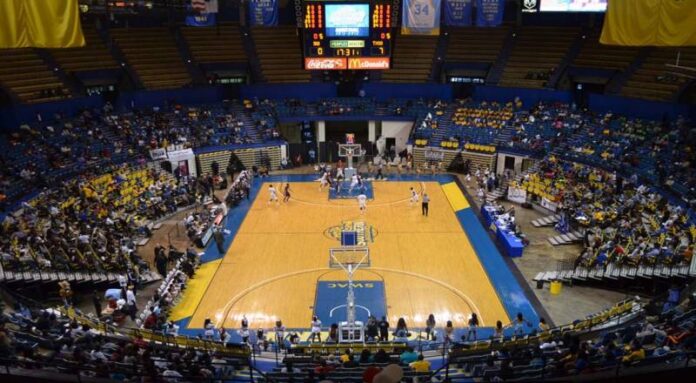 The postseason ban for all winter sports teams at Southern University will remain in place, according to a joint statement released Thursday by the university and the NCAA.

The ban, which went into effect last December, stems from insufficient documentation the NCAA has received from Southern related to the academic progress rates of its student athletes.   According to the statement, Southern’s submissions of documentation to the NCAA since the ban was announced have been either “incomplete or inaccurate”.

“A significant amount of work must be completed before NCAA postseason eligibility for Southern’s teams can be restored,” the statement said.  “Therefore, it is not feasible for Southern’s winter sports to participate in post-season competition.”

“The NCAA has informed us of the enormity of the challenge before us,” said Southern University athletic director William Broussard, “but we continue to work exhaustively in our efforts to comply with their requests, and share in their goals to provide the best institutional support for student athletes.”

The statement added that the NCAA will continue working with Southern in helping to restore the postseason eligibility of the school’s spring sports teams.

The SU men’s basketball team has already clinched a share of the SWAC regular season title and can win it outright with a win over Alcorn State Saturday.