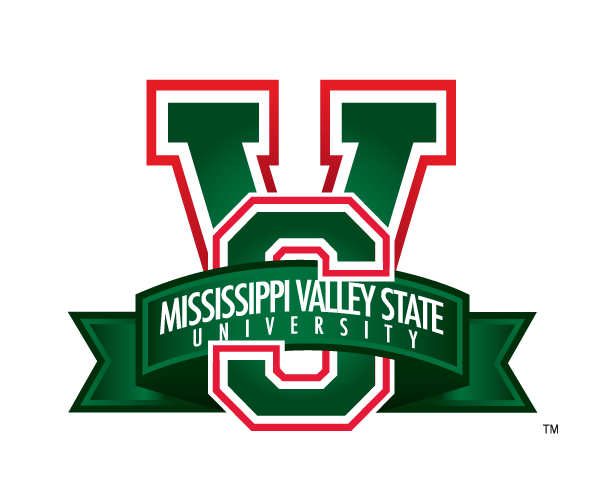 “I’m looking at the ball and it was like the ball was moving in slow motion,” said MVSU head coach Chico Potts after the game. “I could spell ‘Spalding’ [on the ball] as its rotating so slow. [The ball] hits backboard, bucket.”