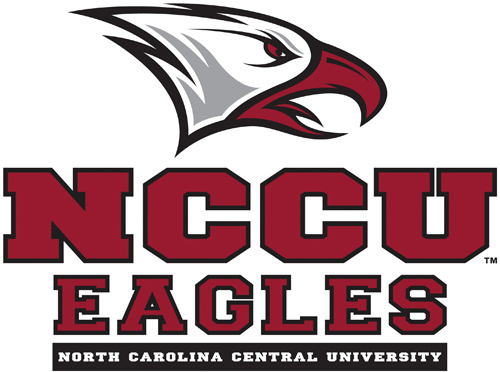 After firing Henry Frazier III back in August and naming Dwayne Foster as the interim head coach, it now appears that North Carolina Central University is in the final stages of hiring its next permanent head football coach.

Maynor, 44, has assembled a record of 45-6 in four years as the head coach at Winston-Salem State and was spotted on the NCCU campus earlier this week.

Maynor was contacted by N.C. Central soon after WSSU’s loss to Shepherd 7-0 in the second round of the Division II playoffs on Nov. 30. He had a phone interview with N.C. Central late last week, a source said, and then was asked to come to N.C. Central’s campus on Tuesday for extensive interviews.

Spady, 47, has served as tight ends coach at Nevada since 2010 and is no stranger to the Durham campus.  He was the offensive line coach at NCCU in 2006 under then head coach Rod Broadway before moving with Broadway to become offensive coordinator at Grambling State from 2006 through 2009.  He was named a finalist for the Southern head coaching job last year and was named a finalist for the head coaching job at Nicholls State in 2010.