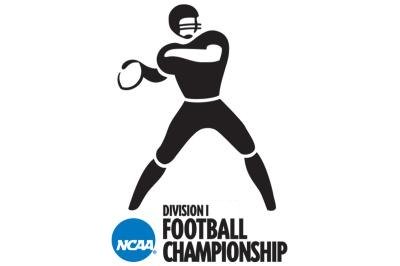 The words opportunity and accessibility stuck out to me after listening to comments made by SWAC Commissioner Duer Sharp during a recent interview from this year’s conference basketball tournament in Garland, Texas.

Yes, Sharp has often said, “the league of presidents has the final say on all decisions”.  That may well be the case, but what about the coaches, athletic directors and multiple student athletics who yearn for that opportunity to compete for National Championships?

“Yeah, I wish the SWAC would follow and allow SWAC schools to go to the playoffs if selected. Several of these student athletes want to play for a National Championship,” said Alabama State coach Reggie Barlow in a recent discussion I had with him.

Grambling athletic director, Dr. Percy Caldwell stated, “I do not like the fact that our student athletes are not afforded the chance to compete for an FCS championship”. Showing his support towards a potential playoff push.

I caught up with North Dakota State athletic director Gene Taylor to get his take on the debate.  “I think the playoffs are excellent for FCS football,” Taylor stated.  “Although on a smaller scale than the NCAA basketball tournament, to the players and the fans each weekend of the playoffs, the intensity and the excitement are far better than the lower tier bowl games that I have also been a part of”.

As the landscape of collegiate athletics continues to expand, the SWAC has to find additional avenues to maintain relevance. And what other way is more important than exposure?

Who knows, this debate may go on for years to come, but exposure is one ingredient that one can never bet against.