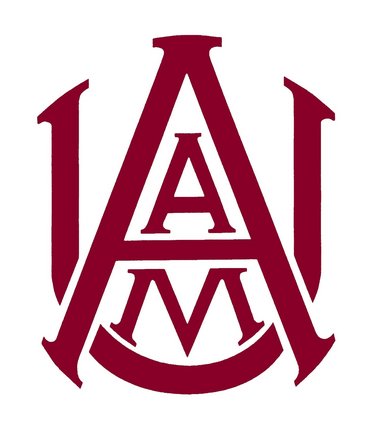 STARKVILLE —  It is the biggest victory in head coach Willie Hayes young career at the helm of the Bulldog basketball program.

“This was a major victory for not only A&M men’s basketball but the University and the conference,” said Hayes.

Although G. A. Hill totaled seven points, those were the difference makers as he scored the final points to helped A&M claim their first victory over Mississippi State.

The game did not start off well for the Bulldogs as MSU jumped out to a 27-12 lead which was their largest of the contest.

The 5:21 mark rolled around and saw State holding a 30-15 advantage when the tables started to turn in A&M’s favor.

Hayes and company then went on a 10-3 run to end the first half and cut the lead to eight.  Justan Banks got a dunk to give the Maroon & White a momentum bucket going into half-time down 33-25.

“The players stayed poised throughout the contest.  They never quit even when we lost the lead a few times they continued to fight,” Hayes quoted.

The run continued in the second half as AAMU scored the first eight points before State hit their first two. From there the lead changed hands on seven different occasions as the home crowd started chanting for the Dogs but the A&M faithful, which was sitting behind the bench, gave the Bulldogs the motivation they needed.

That’s when Hill took over the game and rebounded a Crutcher miss and was fouled.  The best free-throw shooter on the team then hit two straight from the charity stripe.  He then stole the ball and laid it up to cut the lead to one.  Another Hill steal and layup put AAMU up by one 58-57.  Hill then hit the first of two shots to give A&M a 59-57 lead.  On the second free-throw the Boise State transfer rebounded his lone miss and held it to run out the clock and give Alabama A&M their fourth win of the year.

“We came out in the second half and got out to a fast start something we always try to do,” Hayes said.  “Ball pressure created the opportunities we needed due to their lack of available players.”

On G. A. Hill’s play coach Hayes was quoted saying, “G. A’s tenacity is what gave us the lead and was crucial to the victory.”

The win is a first in five tries for A&M and a first versus a team from the Southeastern Conference.
Craig Sword scored 14 points to lead the Dogs while Gavin Ware scored 12 points and totaled 11 rebounds.

The Bulldogs will look to continue the win streak when they open SWAC play versus Grambling State on Wednesday, January 2nd.  Game time is set for 7:30 p.m. in Elmore Gymnasium.