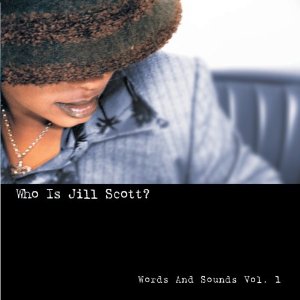 It’s no secret I’m a huge Jill Scott fan.  And one of my favorite Jill Scott songs ever produced is “The Way” from the 2000 “Who Is Jill Scott? Words and Sounds Vol. 1” album.

It was to my delight to discover that two SWAC bands, Alabama State and Jackson State, have performed the Grammy Award winner’s single this season.   So I decided to have a little interactive fun on this Friday as we head into Week 7 of the SWAC football season.

Whose version of “The Way” is better, Alabama State or Jackson State?  Listen to both video clips below and then cast your vote.

Jackson State “The Sonic Boom of the South”

Coincidently, Alabama State and Jackson State will face each other this Saturday in Montgomery at the Cramton Bowl at 1:00pm (CT).