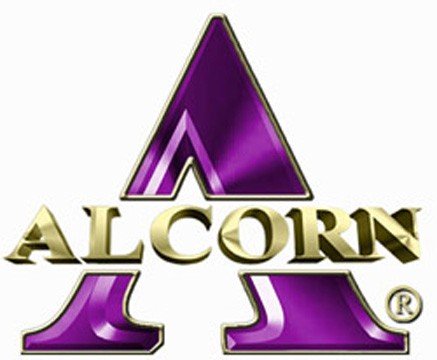 The SWAC champion Alcorn State Braves Cinderella season came to an end Saturday in the elimination game of the Houston NCAA Regional as they lost to Cal 10-6.

The Brave season ended with a 27-30 overall record, while the Golden Bears 32-21 mark will have them facing the loser of the Rice-Baylor contest at 2PM Sunday.

ASU jumped out to a 4-0 lead in the bottom the second inning, collecting six hits off of starter Kevin Miller in this inning. Eduardo Gonzalez doubled in Antolin Morales to
start the scoring, and Gonzalez scored on a sacrifice fly by Jann Butler.

Kenny Rowan, who singled, scored on a Brandon Hollins single. Angel Rosa singled in Ryan Akins who had earlier singled.

The lead was shortlived, however, as the Golden Bears scored six times, aided by two crucial Brave errors. Chad Krist and Chad Bunning each drove in two runs in the inning.

The Golden Bears scored a single run in the eighth and three in the top of the ninth. Two were unearned as a result of an error.

ASU mounted a mild rally in the bottom of the ninth, scoring two runs. Akins singled in Rowan, who had singled, and Akins scored the final run of the season on a fielder’s choice out by Rosa.

Head coach Barret Rey attributed the loss to several things, one being a crucial error with two out in the Cal third which opened it up for them to score six times. He added that the Golden Bears made the plays when they needed to but that in this particular game the Braves just didn’t make the big plays.

He states that he was proud of all of his Braves and the season that the team had. he is also looking forward to returning to the NCAA tournament.

Of the 13 Braves that played Saturday, eight will be returning next season. He will lose Hollins of Yazoo City, Kilby Perdomo of Santo Domingo, Rowan of Jackson, Blaum of Coral Gables, Florida and Vicars of Terre Haute. Rey will see the big bat of Gonzalez returning plus pitcher Cedric Pomerlee and blasting third baseman Rodney Warren of Meridian, both out due to injuries, being healthy for the 2012 season.

The 2011 squad will go down in history as the FIRST Alcorn State University baseball team to win the SWAC championship and to play in the NCAA championship tournament.