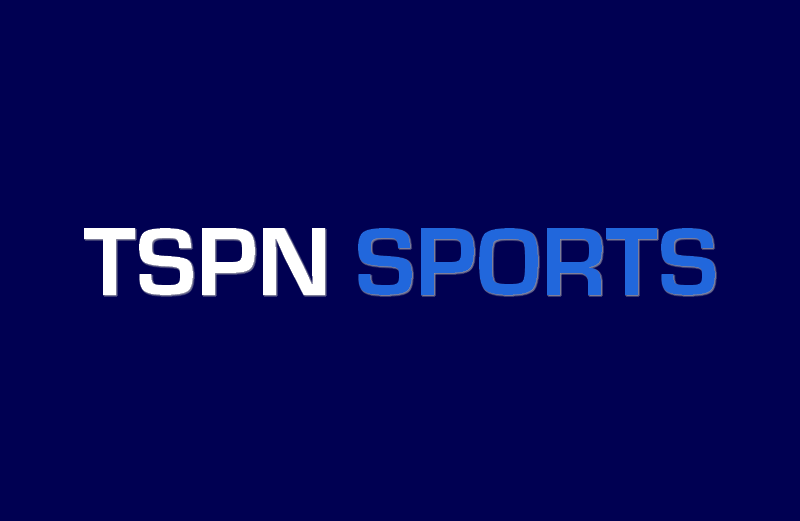 
Despite a combined 30 point effort from Rachel Jones and Beatrice Banks the Jackson State women’s basketball team fell 69-65 to the Ole Miss Rebels in the Inn at Ole Miss Classic.

Jones and Banks each scored 15 points for the Lady Tigers. Jones went 6-14 from the field and pulled down nine rebounds. She also dished out a team high four assists. Banks came off the bench to go 5-5 from three point range. She scored her 15 points in 10 minutes of play. Tiffany Kellum came off the bench to score 10 points and grab six rebounds. Ayanna Hardy-Fuller scored five points and pulled down a game-high 10 rebounds.

Next up for the Lady Tigers is Southeast Missouri State on Saturday in the consolation game of the tournament. Tip-off is set for 1 pm.

For the game, FSU shot 46.7 percent compared to just 20 percent by Alabama State. The Seminoles outrebounded the Hornets 59-40.

Texas made nine of its first 11 shots from the field and six of its first seven 3-pointers to open a 23-3 lead. Mississippi Valley State struggled to find any offensive rhythm, as the Longhorns finished with 15 steals and eight blocks while forcing 26 turnovers.

With the help of a 16-3 run to open the second half, Kansas State won its ninth straight game in the Commerce Bank Wildcat Classic with a 67-44 decision over Grambling State on Friday afternoon.

K-State’s Britttany Chambers led all scorers with a career-high 21 points, including 16 in the second half.

Kate Thompson was one of four Wolverines to score in double figures. Courtney Boylan added 14 points and seven assists, while Veronica Hicks had 11 points and seven rebounds. Sam Arnold rounded out the double-digit scoring for Michigan with 12 points.