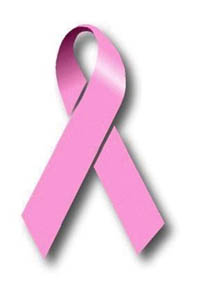 For the 4th straight year TSPNsports is going “Pink for October” in recognizing National Breast Cancer Awareness Month. In addition to appending the symbolic pink ribbon next to the TSPNsports logo, The Forums@TSPNsports.com will remain pink throughout the entire month of October.


Here are some interesting facts on breast cancer and its impact on African-American women as reported by WebMD:

And although fewer white women are getting diagnosed with breast cancer, rates have remained stable among African-Americans.

A word from Gabrielle Union

SWAC Football Players Of The Week 4