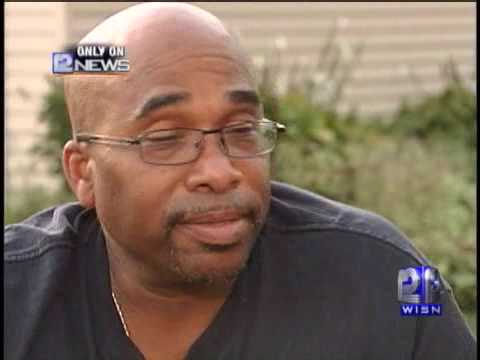 Now that he has been laid to rest, the parents of Henry White are speaking out.  White was a member of the Grambling basketball team when he was hospitalized after collapsing during a offseason workout on the GSU campus.  He died 10 days later from complications related to heat exhaustion according to White’s family.

A lawsuit against GSU is in the works as reported in this video by WISN-12 News (Milwaukee).