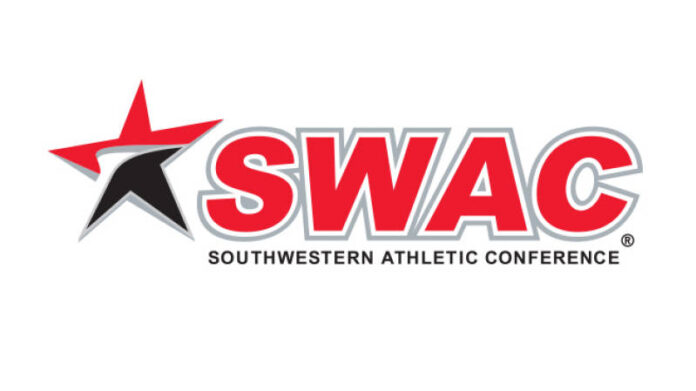 I have been so busy this week trying to tie up loose ends with the launching of this site I’ve had little time to post like I want to. However, while it’s still fresh in my mind, I need to address an issue I have with the seven-game mandate after talking with Duer Sharp on Monday near the end of the SWAC coaches teleconference.

Even though the SWAC office announced that the conference would go back to the seven-game mandate in 2008, it was never clear if the teams would not be allowed to play games that would not count in the conference standing as was the case previously.

So when the floor was open for members of the media to ask questions to the interim commissior, only one question was asked by me…asking for clarification regarding the seven-game mandate. Unfortunately, Duer confirmed what I hoped would not happen as was noted by Schiefelbein of The Advocate:

Interim SWAC Commissioner Duer Sharp on Monday confirmed, when the conference goes to a seven-game mandate starting next season, conference schools can still play each other in games that won’t count toward SWAC standings.

Why even bother to eliminate the nine-game mandate if you are still going to let conference teams play against each other if they are not required to do so? I thought the purpose of going to a seven-game conference schedule is to give SWAC schools more flexibility to schedule non-conference opponents. No, wait a minute…the reason why the nine-game mandate was put into play originally was because some SWAC schools had problems trying to schedule non-conference opponents…which was why the SWAC left the seven-game mandate that was in effect before that.

Only in the SWAC.